You Can Make a Difference Today. 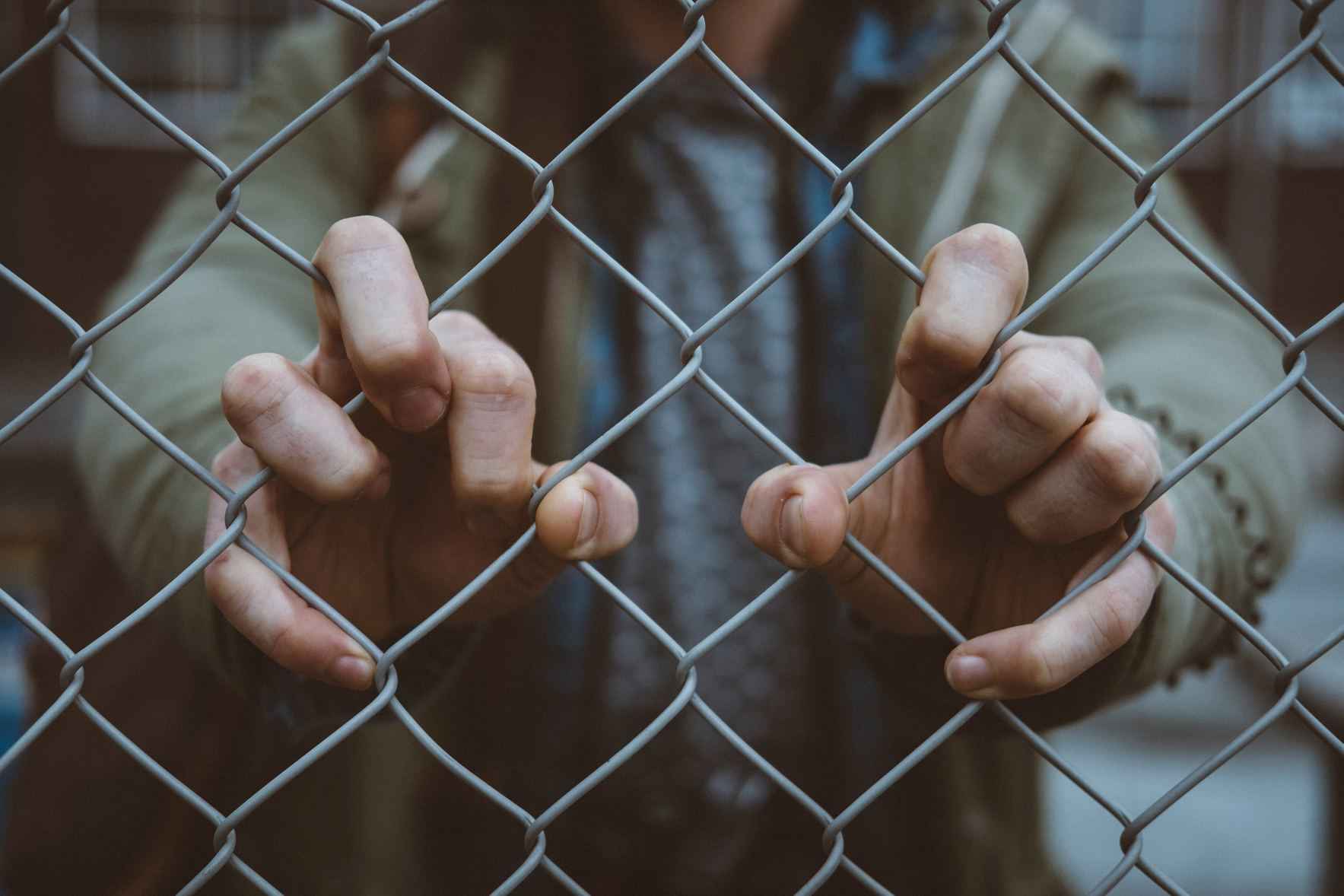 A Constitutional Challenge to For-Profit Incarceration


"Where you see wrong or inequality or injustice, speak out, because this is your country. This is your democracy. Make it. Protect it. Pass it on." - Thurgood Marshall

Our Future Is at Stake

Private prison corporations make more money for their shareholders when more people are incarcerated and for longer terms, profiting off the ruination of families and societal decay that comes from mass incarceration.

These financial incentives are perverse and unethical. We believe this circumstance also violates the Constitution of the United States. We are determined to have our day before the U.S. Supreme Court to abolish for-profit incarceration throughout the United States.

The perverse financial incentives encourage mass incarceration and longer sentences, even for non-violent and victim-less crimes. These incentives also discourage decriminalization, early release for good conduct, alternatives to expensive incarceration, and programs that lower the chances of repeat offenses. We can anticipate that soon these corporations will sell services to police and prosecutors to make sure that their prisons stay filled. The for-profit prison industry exists in more than 30 states, contracts with four federal agencies and has gone global, expanding onto other continents. Prison corporations are diversifying, creating subsidiaries for immigration detention, for-profit probation, parole, community corrections, fine collection, bail bonds, and ankle bracelets.

Is this a future we want? Where even more people's lives become entangled in the criminal justice system in the name of profits?

Like a cancer, these perverse profit incentives to take away liberty are spreading and taking new forms such as for-profit probation, for-profit parole and for-profit immigration detention. This is the time to take dramatic action. Please join the cause now: Make a donation and help us spread the word. THANK YOU!

To support the legal team needed for a constitutional challenge, from filing the lawsuit to receiving a decision from the United States Supreme Court, to achieve this goal we are seeking 1,000 donors to join us in the fight before June 15, 2019.

A legal challenge is winnable. It will be a hard fight, and winnable nonetheless. Society's assumption should not be that private prisons are constitutional. Our query should start with "Why does anyone think that they are constitutional?"

In 1990, the House of Delegates of the American Bar Association passed a resolution recommending that "jurisdictions that are considering the privatization of prisons and jails not proceed . . . until the complex constitutional, statutory, and contractual issues are satisfactorily developed and resolved." The recommendation was ignored, and the industry boomed.

Since that time, legal scholars continue to question the constitutionality of private prisons.

We now have a 30-year history of serious problems with private prisons. Some of the problems - like higher costs and less safety - are finally out in the open. In 2009 the Supreme Court of Israel ruled that prison privatization violates Israel's Basic Law, reasoning that privatized incarceration is a human rights violation. It is time we put citizens' rights before shareholders' interests and obtain the same result in the United States.

Your tax-deductible contribution will provide vital funding to win a fight of this scale. Every single dollar will bring us one step closer to our goal of Abolishing Private Prisons. .